Some have been discontinued while others have been commercialised.

TrueCrypt and KeePassX have been discontinued while Adblock Plus has been commercialised. Their replacements are VeraCrypt, KeePassXC and uBlock Origin respectively. 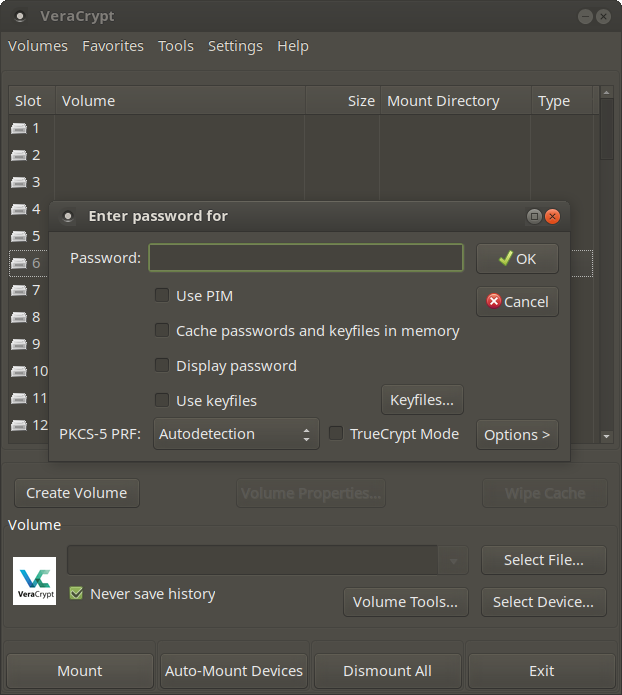 VeraCrypt is a fork of the discontinued TrueCrypt. It includes security improvements and fixes over the original—for example using much higher iterations (327,661-655,331 vs 1,000-2,000) to generate the header key—to make brute force more costly. This improvement along with supporting more ciphers and their combinations, means its storage format is incompatible to the original’s. User still has the option to open TrueCrypt volume and (optionally, but recommended) convert it to VeraCrypt format. 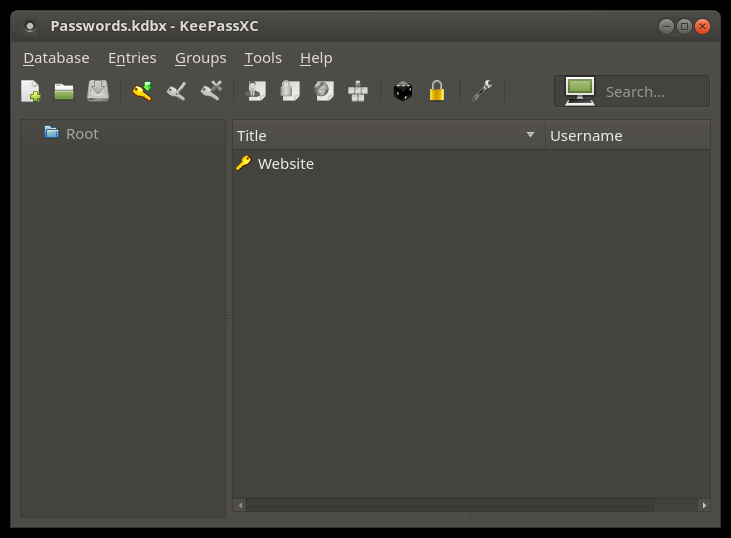 KeePassXC is a fork of the discontinued KeePassX. KeePassX started out as a Linux port of (previously Windows-only) KeePass. While both eventually become cross-platform, I stick with KeePassX (even on Windows) for being lighter and quicker to launch. The Mono-developed KeePass—like Java—makes it not quite as native as Qt-developed KeePass, thus feels slower on Linux. It last released in October 2016 with no further update since then. uBlock Origin (uBO) is a popular ad blocker well-known for its low memory and CPU usage (compared to other ad blockers). The dynamic filtering allows granular control over filtering rules. It supports HOSTS syntax for blocking malicious websites. I created a blocklist based on the Abuse.sh URLhaus.